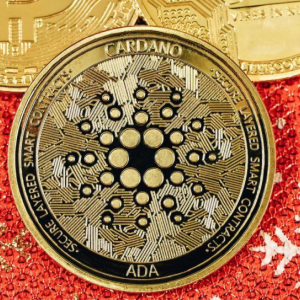 The creator of Cardano ($ADA), Charles Hoskinson, has revealed that the network’s Vasil hard fork, which is expected to deliver a “massive performance improvement” to it, was partly delayed because of Terra’s collapse, as the team decided to be extra cautious. In a newly published video, Hoskinson noted that the Cardano development team opted to […]