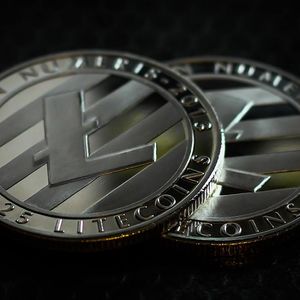 Popular cryptocurrency analysts have weighed in on Litecoin’s recent price surge and have said that the cryptocurrency is set to undergo a massive breakout after a “large accumulation” period that preceded its upcoming halving event. On the popular microblogging platform Twitter, pseudonymous crypto analyst Kaleo told their over 500,000 followers that $LTC’s recent surge appears