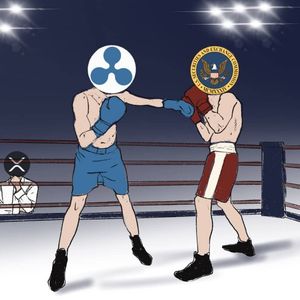 Stuart Alderoty, General Counsel for Ripple hinted the defendants are approaching the end of the SEC lawsuit. Both parties have urged the US District Judge Analisa Torress to give a ruling in their favor in the motions for summary judgment. However, Ripple’s General Counsel made a big claim against the commission in the XRP lawsuit. The post XRP Lawsuit: SEC Holds No Answers For Ripple’s Argument, Claims Counsel appeared first on CoinGape .