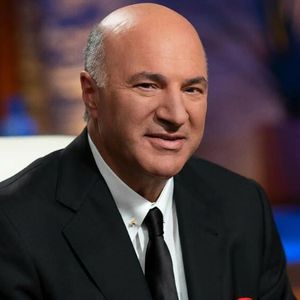 Kevin O’Leary, a judge on the television show Shark Tank and a contributor to CNBC, said on December 8 in an interview with CNBC that he had lost $15 million that FTX had paid him to serve as a spokesperson for the now-defunct cryptocurrency company that was once the second biggest in the world. After … Kevin O’Leary defends failed entrepreneurs after $11m loss from crypto firm Read More »