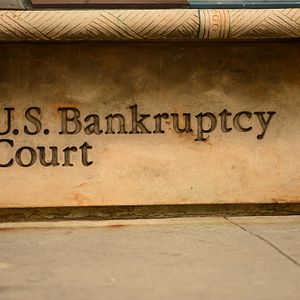 Bankrupt cryptocurrency brokerage Genesis Global has sued early bitcoin ( BTC-USD ) backer Roger Ver for allegedly failing to settle options trades on its platform. GGC International seeks "money damages for defendant's failure to settle crypto options transactions that expired on December 30 in an amount to be determined at trial, but no less than $20.9M," according to Genesis' filing with the bankruptcy court, CoinDesk reported . Ver, commonly referred to as 'Bitcoin Jesus', later responded on Reddit that he has "sufficient funds on hand" to settle payments allegedly owed. "However, Genesis was required by our agreement to remain solvent. It appears at points since last June, Genesis dipped under the solvency line." Genesis assured Ver of its solvency, he said, by providing financial information that has since been "called into question". "When I asked Genesis to clarify the financial information they provided me, they refused, and instead chose to file suit," he said. Earlier, Genesis received court approval for first day motions related to its Chapter 11 filing .