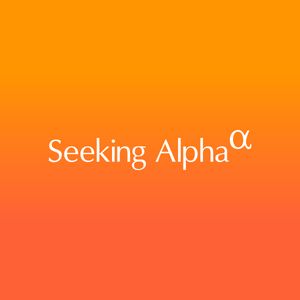 Robinhood Markets ( NASDAQ: HOOD ) said Wednesday it removed within minutes unauthorized posts from its Twitter, Instagram, and Facebook accounts. "At this time, based on our ongoing investigation, we believe the incident was via a third party vendor," the fintech company said in its blog . The company didn't describe the nature of the posts. Bitcoin.com reported that the Robinhood ( HOOD ) account had posted a tweet promoting a Binance Smart Chain token listed on the Pancakeswap decentralized exchange. Further, the report said blockchain analysis showed that the token received fewer than $1,000 in purchases before Robinhood removed the post. Last week, Binance was named among Bitzlato's top three receiving counterparties, according to a FinCEN order.